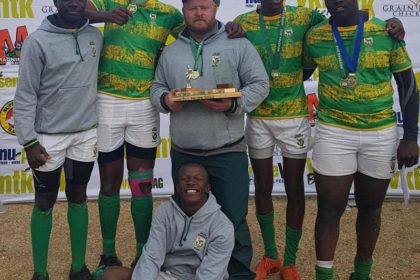 Just before the schools closed, VHS received the results from two different Olympiads some of our learners participated in.  The Proverto Accounting Olympiad was written by 9 learners of which 2 are going through to the second round to be written on 31 July 2019.  Congratulations to K Madi and X Ngobese (both in grade 11) for achieving above 70% during round 1.

It was the first year that the English Olympiad was written by VHS learners.  This exam paper tests the learner’s ability to think critically and to incorporate what they learn at school when answering the questions.  Five of our learners participated with 2 learners achieving more than 70%.  Congratulations to Kwandi Nkosi (grade 12) and Alessia Pillay (grade 10) with this amazing achievement.

Ndumiso Nyawo, Siya Sibiya and Khaya Khuzwayo participated in the Academy week in Bloemfontein during the holidays.  Ndumiso’s performance has won him the attention of Rugby Travel who help rising stars play for clubs overseas.  Well done, Ndumiso.

Chloé Henstock represented the u18 KZN Country Districts team at the regional festival in Newcastle where they finished 4th. Nikita Hughes was pulled up to the KZN u14A team which finished 3rd at the North Regional tournament. 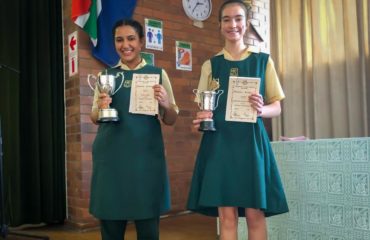 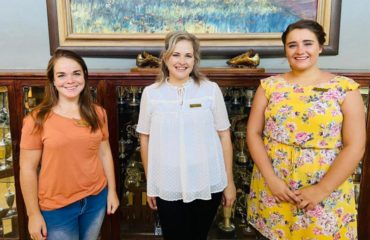 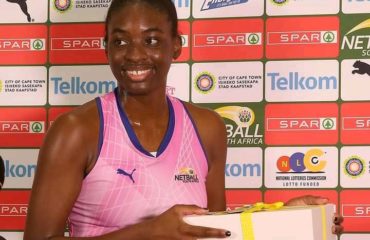