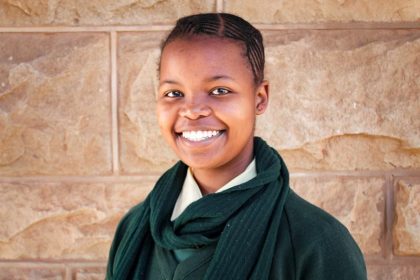 This is how she experienced:

“Habari Za Asubuhi”, this means good morning in Swahili and fortunately I didn’t find it on Google but I learnt this while I was in Kenya and Rwanda. Traveling from Johannesburg through Kenya wasn’t only terrifying because I basically had no one to talk to but also because I was now the foreigner. Instead of xenophobia I was surprisingly welcomed by people who had no obligation to treat me fairly. So I asked one of the locals why they were so open to strangers and she said something I will cherish forever, ‘Kenya is home, not only for natives but for anyone who innocently steps onto this beautiful land.”

The Yale Young African Scholars program is an introduction to university life and how to get there. Kwandilokuhle Nkosi was given an array of classes to choose from and she chose Philosophy, African Feminism, Literature and Politics amongst other things. These classes were taught by the University Faculty themselves and they further solidified my interests. Kwandilokuhle Nkosi would like to believe that my mind and perspective has expanded due to this experience.

The program itself was much more than an educational experience; it was a personal, cultural and uncomfortable one as well. On the very first day, I had two major tests to overcome: the first being The SAT-which is an American test- and the most intimidating being the food but, fortunately, I found comfort in the humble Potato because nobody can mess up potatoes, right? Wrong! What I thought was potato was actually cooked banana the entire time.

Lastly, I now know the bridge between high school and success is wide and intimidating but it is one we must cross for those who have carried us to this point. This will be done by acknowledging that education shouldn’t be treated as a right that can be denied but rather as a privilege worth seeking and keeping. 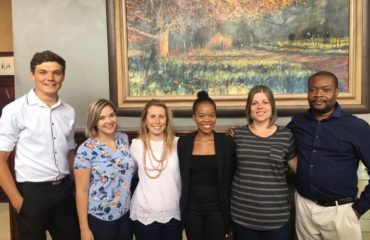 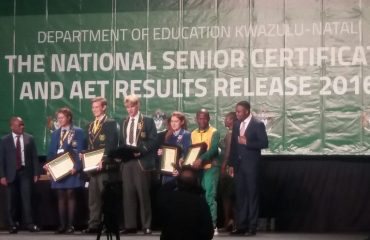 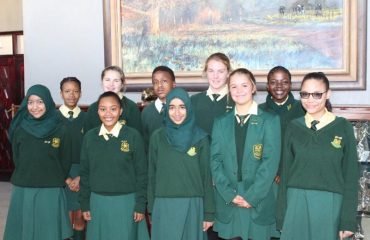