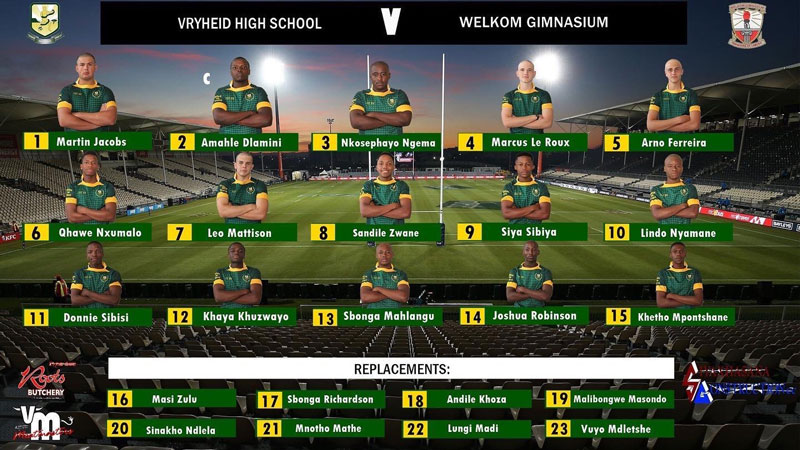 The winter sport season has started and players and coaches alike had a jam-packed week.

The school closed at 12 o’clock on Thursday and all the sporting codes travelled to Piet Retief. Some teams had a full match, some had half a match and others had no match.  The day had to be called off due to bad weather.  Not all was lost for the week’s sporting fixtures as the rugby boys took part in the Sarel Cillers rugby day and the boys hockey measured themselves against the talent that Northern Natal had to offer at the Ferrum Panarotti’s sport day.

Ons top presteerders in elke graad is as volg: 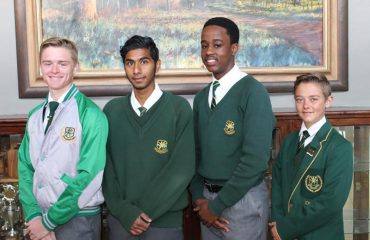 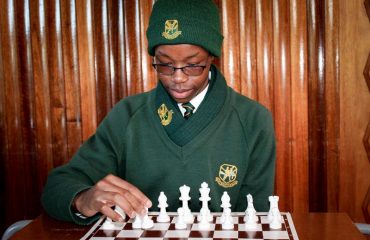