VHS Holiday Achievers. After a well-deserved winter rest, it is wonderful to welcome all students and staff back to the third term. With all marks in and reports handed out, the stage is set for some serious academic commitment to be had.

Linamandla Mngomezulu played for the KZN Inland Country Districts u/18 team who finished 3rd at their tournament.

Kyle Crous attended the u/14 North Regional IPT as an umpire where he blew a semi-final and was awarded a Mini-level 1 grading.

Saskia Hibbert as part of the Eastern Province Invitational hockey team travelled to Hilton College on the South African Country District hockey tour from 23 – 30 June. Their team achieved a third position in their pool with Saskia declared Man of the Match.

From 1 – 7 July, Owami Buthelezi, a grade 11 pupil, attended an extremely challenging and selective program presented by the South African Institution of Chartered Accountants for students displaying potential to be future chartered accountants. She received a medal as she was in the top 5 of students who did exceptionally well in the program which included university-level Accounting and Maths.

VHS held their matric farewell on 20 July and did the learners look like movie stars. A bit more on that next week. 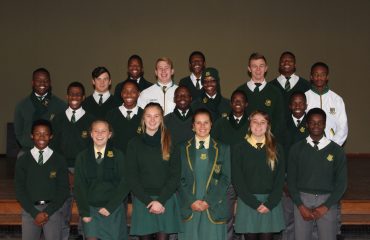 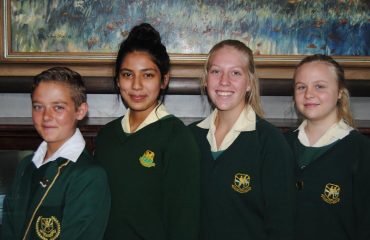