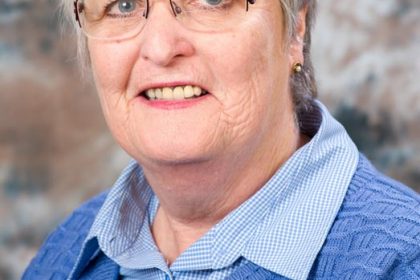 The November examinations are well on their way and a lot of learning, writing and marking is taking place. As it is the end of the year we have to say goodbye to many learners and some of VHS staff. This week we take leave of Mrs D Jonsson:

She started at VHS in 1988 teaching EngHL and EngFAL with Mrs Lubbe and Mrs Struwig. They soon became known as the three D’s: Daphne, Dianne and Deanne-a formidable team who taught happily together for many years. In 1989 she started marking matric papers and this lead to many adventures in very strange locations!

The SCA has been very important to her and she attended many fun camps and youth weeks. She always set a very good example to these and other learners with her kind and righteous behaviour.

She coached hockey for a few years and also accompanied these teams on many tours and away-games! She assisted with drama productions and also took over the running of the library which means she gave up many of her breaks and afternoons to keep it open for learners to use. She also did duty for many years in the girls’ hostel and later in the combined hostel. In 1995 she accompanied a group of learners on an Art and History Tour of Egypt, Europe and London. For many years she also assisted Mrs P Schulte in the kiosk.

Despite being an experienced world traveller Mrs Jonsson always remained the sweet, considerate lady with great  empathy for all. We hope the blessings she has bestowed on learners and colleagues throughout the years of devoted service to VHS will now be rewarded. We wish her a happy, fulfilling retirement and abundant good health.

Remember: Your life is your message to the world, so make sure above all else that it is inspiring! 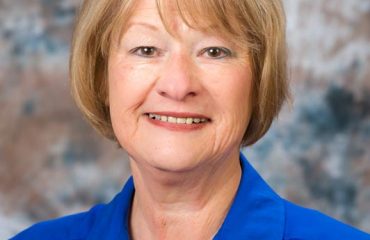