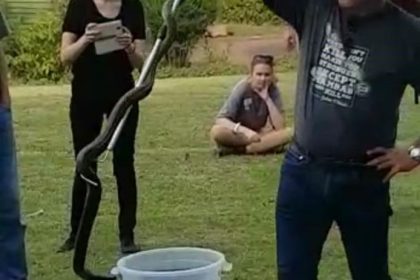 The course was hosted by Johan Marais, one of Africa’s leading herpetologists with over 40 years’ experience.   After spending the morning learning the theory, the exciting bit came in the afternoon: handling venomous snakes.   This course was very informative and helped the learners to understand their longstanding fascination of snakes.  Thank you to Johan and his team for their efforts in passing on knowledge to the next generation.

The weekend of 2 to 4 March, one of our learners, Michelle Meier, along with her other team mates represented the Northern KZN Tennis team at the Natal trials held in Durban. It was a tough 3 days filled with games against learners from all over Natal. A total of 64 learners were present from which 4 teams: 2 girls’ and 2 boys’ teams had to be chosen. Unfortunately, Michelle did not qualify for the u/19 Natal team, but we are still proud of her accomplishments thus far.   Our district received compliments for our learners’ behaviour on and off the court. We thank all parties involved for making it possible for us to have been a part of such a journey.

The past weekend, our winter sport teams competed against Newcastle.  We had the home advantage and our learners were a force to be reckoned with.   Our netball, rugby, girls’ and boys’ hockey teams won their matches.  Thank you to all the coaches and organisers for a very exciting day. 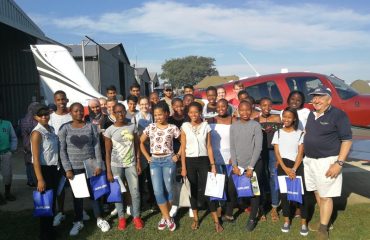