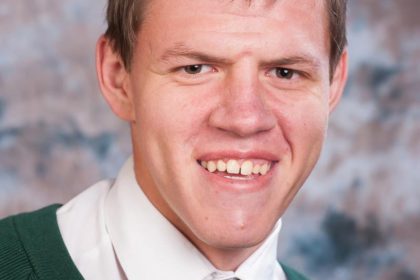 This week we are able to brag with a plethora of excellent achievements by our learners in a variety of disciplines, once more show casing our ability to nurture well-rounded individuals. News streamed in the past week about a South African angler, a rider representing her province, dancers excelling and cricketers joining the elite squad. On top of all this, we still did exceptionally well in our weekly sporting activities.

Firstly, it is with immense pride that we congratulate one of our matric learners, who amongst all the pressure of being a school leader and a matric student still managed to achieve his South African colours as an angler. Conrad is currently representing his country in Namibia. We wish him all the best of luck in this endevour and we know he will make his school, his family and his country proud.

Then, three of our cricketers were also chosen to represent the KZN Inland Elite cricket squad. Congratulations to: Sibonga Thabede, Connor High and Rudolph Benecke on this exceptional achievement. We are very proud of these young gentlemen and trust they will go on to do their very best.

We would also like to congratulate Cara Klingenberg who has been chosen to represent the KZN A-team and VHS at the South African National Championships for horse riding. She will be riding Scatalley and Bakgat Juror. Well Done, Cara!

Three of our young ladies represented Unity Dance Studio at the Harrismith Eisteddfod and received between them 5 As, 4 A+, 2 A++ and a special award. The results were as follow:

Group Dance Rule the World A+

And our good news does not end there! On the 26 of August 2017 Vryheid High was victorious when battling schools from the surrounding area by obtaining an overall win in the tennis tournament held in Dundee. Pupils from Dundee, St Dominique’s and Sarel Cilliers faced a cold winter morning to have a battle of skill on the courts to determine who was the best. Aside from the skills, great sportsmanship was shown as it became apparent that VHS was the overall champion by defeating Dundee in straight sets, and only losing one mixed double. VHS lost one match against St Dominique’s in the boys’ singles, but we were the clear winners of the day. By the end of the day, VHS had a score of 111.

The scores were as follows.

Congratulations to the players and the coaches, this was a great day of playing a good sport, and having fun. A big thank you to our hosting school, Dundee as well as Mr. and Mrs. Van den Heever for taking us there and back safely.

The week that passed we also played cricket as part of our term fixtures. The results were as follow:

VHS u/15 lose match against Dundee with 5 wickets.

Lastly, it is with great sadness that we greet one of our laboratory assistants, Mr. Patrick Dlamini. Mr. Dlamini is leaving VHS to pursue a career at the University of Johannesburg. We wish him and his family the best of luck in the big city and we thank him for his dedicated service here at Vryheid High School. He has made a difference not only in the staff room but also in the classroom and, most importantly, in the lives of many learners.

Once again, congratulations to all the learners mentioned above and thank you for representing the values of Vryheid High School beyond the walls and gates of the school. 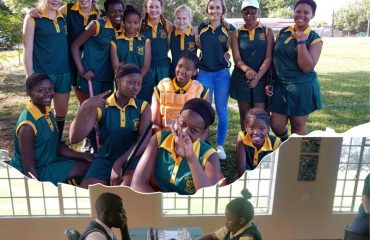 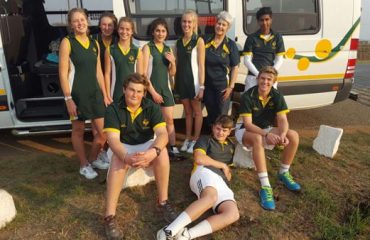