“All the world’s a stage” for VHS learners 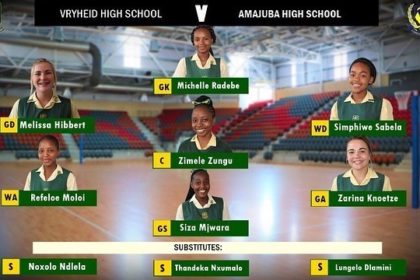 As Shakespeare famously said: “All the world’s a stage” – our grade 12’s ventured to Dundee to see their set drama, Hamlet, played out on the stage.

The academia for the week did not cease with the play, as we also had six learners who tested their knowledge with the national De Beers English Olympiad. One would wonder how the learners are able to find time to still take part in the extra-mural activities at school.

The extra-murals for the week kicked-off on Wednesday with Amajuba traveling to Vryheid, bringing along their netball, hockey and rugby sides. The first and second hockey boys left for St Dominic’s on Friday to take part in the Spar Hockey Challenge.  The second team placed 6th overall and the first team 5th.   All the rugby boys travelled to Michaelhouse College on Saturday, to measure themselves against stronger opposition.  The experience gained will most definitely benefit our sides for the rest of the season.

VHS’s colour fun in the sun 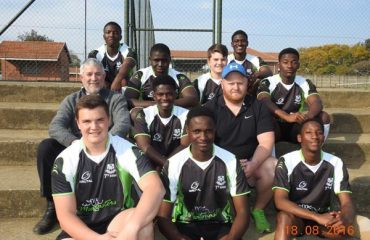 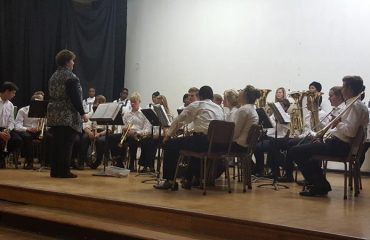