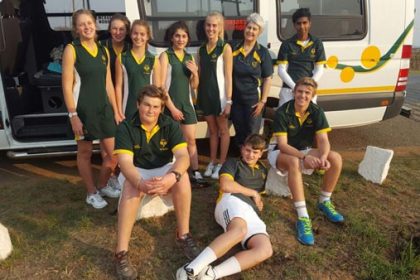 VHS Sport Updates – On Tuesday, 13 September 2016, our cricket boys’ first team travelled to Piet Retief to play against the champions of Mpumalanga:  Piet Retief High School.  They batted first and scored 102 runs against VHS.  We won the game with 9 wickets.  Well played boys.

VHS 1st girl’s cricket team also played a match against Piet Retief, the defending Mpumalanga champions, which they unfortunately lost.  Piet Retief batted first posting 167 runs in their 20 runs with VHS being bowled out while trying to chase this target.  The best performance came from S Hibbert who was the top scorer for VHS.

Our tennis team played against Dundee High on 16 September 2016 and won 11 : 2.  We are extremely proud of this team as they generally play excellent tennis.  Well done!

Cara Klingenberg has been selected to represent the KZN team and will represent VHS at the national championships. 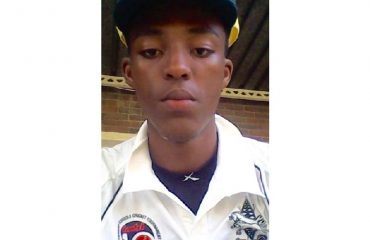 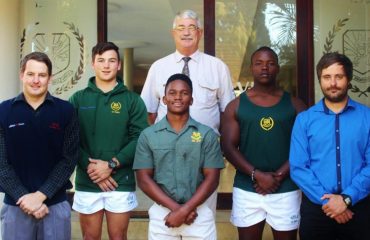