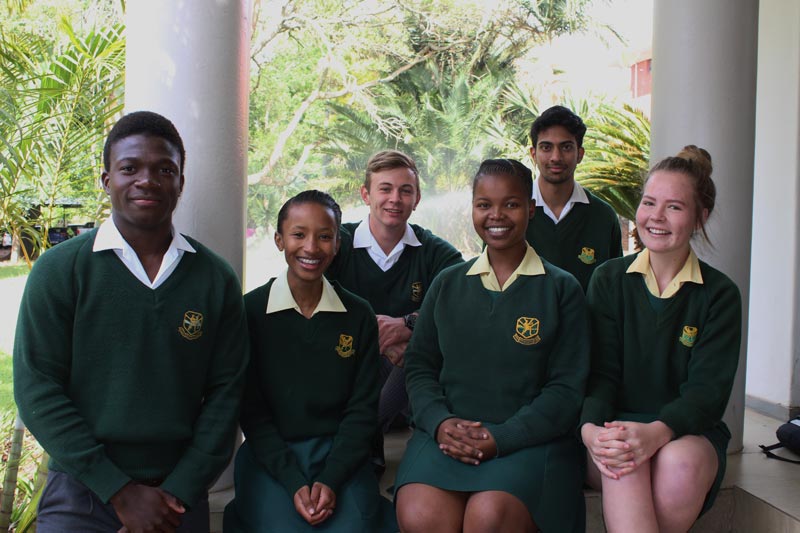 With the Academic Prize Giving Ceremony 40 scrolls, 35 colours and 16 honours were awarded to various learners.

Top Achiever for grade 12 was Nicole Muhl. She was awarded the following trophies: 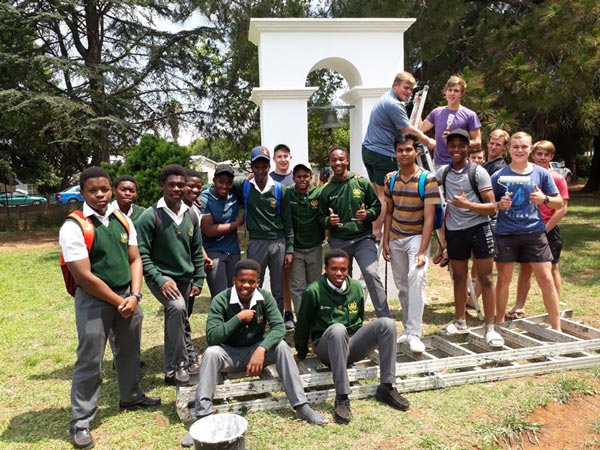 Last week Tuesday, we ended our school exams with grade 11 LFSC practicals where the learners were identifying, dissecting and analysing all manners of biological entities. We would like to wish all our learners a restful and safe break and we hope that they will return next year willing, able and eager to learn new and fantastic things about life and the world around them.

Our leaders were also very busy in the week that has passed.  They had a positive session with Mrs Inmari Carstens and got to work, getting ready for the grade 8 learners of 2018 by making booklets, nametags and planning a variety of fun and welcoming activities. We, here at Vryheid High School, are all very excited about your arrival next year, grade 7s and we hope that you are as enthusiastic and excited to be part of our family as we are to have you here.

As can be seen in our photo, this week the leaders of 2018 also got to work doing their part in continuing tradition and preserving history when they got stuck into scrubbing, scraping, painting and polishing the historical school bell. We are already very proud of this group of young leaders and the enthusiasm with which they have approached their role and their responsibilities in the school. They are truly embodying the school’s five values.

We would like to remind parents to keep an eye out for notifications as to when the report cards will be ready for collection from the school. We will communicate this information via email and sms.

Lastly, this will be my last report for the school as I am leaving. I would like to thank every anonymous reader: thank you for your time, patience and feedback about the articles. Writing for the school has been an excellent growth opportunity for me as a person, teacher and life-long learner. Thank you. 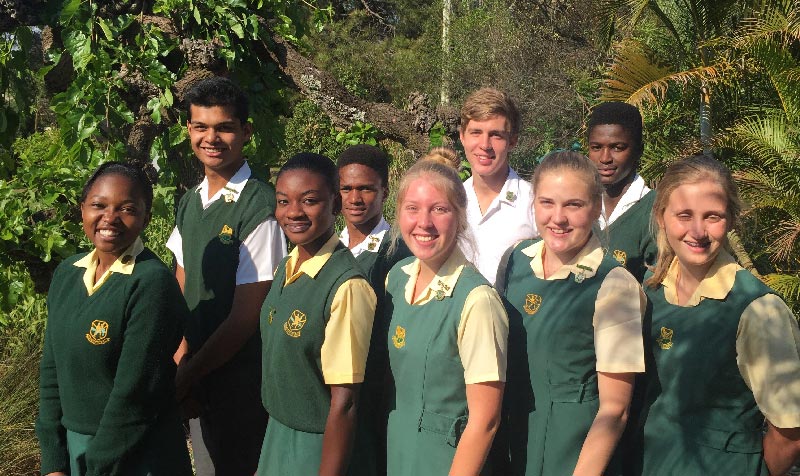 The learners and staff at Vryheid High School are eagerly preparing for the final stretch before the exams next week. This is the last full week of school and the last chance to ask questions and clarify uncertainties. In the week that passed we also announced our head leaders for 2018.

Congratulations to the following learners who were selected as head leaders at the VHS hostel, Louis Harmse hostel and of the school. We wish them the best of luck with the challenges they will be facing in 2018 and may this be a great learning experience and further development of their leadership skills:

We would also like to congratulate K. High on being selected for the KZN Inlands girls’ U/19 cricket side. Kayla also made her debut for the Inlands Senior ladies team last weekend and had a very good outing on her debut. Well done Kayla, keep it up.

Lastly, we would like to wish all our matric learners the very best of luck as the majority of them start in earnest with their exams this week. It is going to be difficult, but difficult is not impossible. 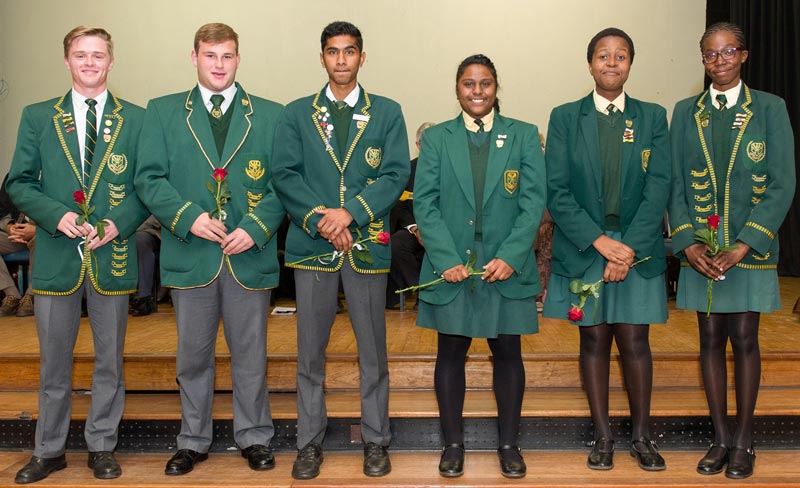 On Wednesday,19 Oct and Thursday, 20 Oct we hosted our annual prize-giving ceremonies where learners were rewarded for their academic and other achievements. It is encouraging and rewarding that these ceremonies are very long and there are pages of recipients on these lists as this means VHS is still on the right track and busy shaping winners!  We are very proud of all the learners who received prizes at these prestigious events. It is also worth mentioning that the guest speakers at both ceremonies were ex-VHS learners now successful, impressive adults.

Mr T Ciljee was the guest speaker and brought a very inspiring message to the learners. The top awards of the evening were as follows:

Mr H du Plessis was the guest speaker and had the audience mesmerised with his ‘The 4 C’s of Success’ speech. The top awards of the evening were as follows:

The following leaders for 2017 were announced:

Congratulations to all these learners!